Is It Still Possible to Come from “Rags to Riches?”

Dec 5 / Tom Graneau
Have you ever thought about becoming rich, not necessarily through any get-rich-quick scheme, but by honest, legal means?

Once, people believed in “rags to riches,” but is that still possible today?
The phenomenon itself doesn’t happen overnight. It seldom does. But you can become financially successful with the right training, plan, and motivation.

What’s equally remarkable is it can be done on a small budget or income.

If being a billionaire sounds somewhat unrealistic, perhaps thinking about a lower position like a millionaire would be more practical. And if that’s still too high-minded, what about having enough money to do whatever you desire without having to worry about the price of anything? 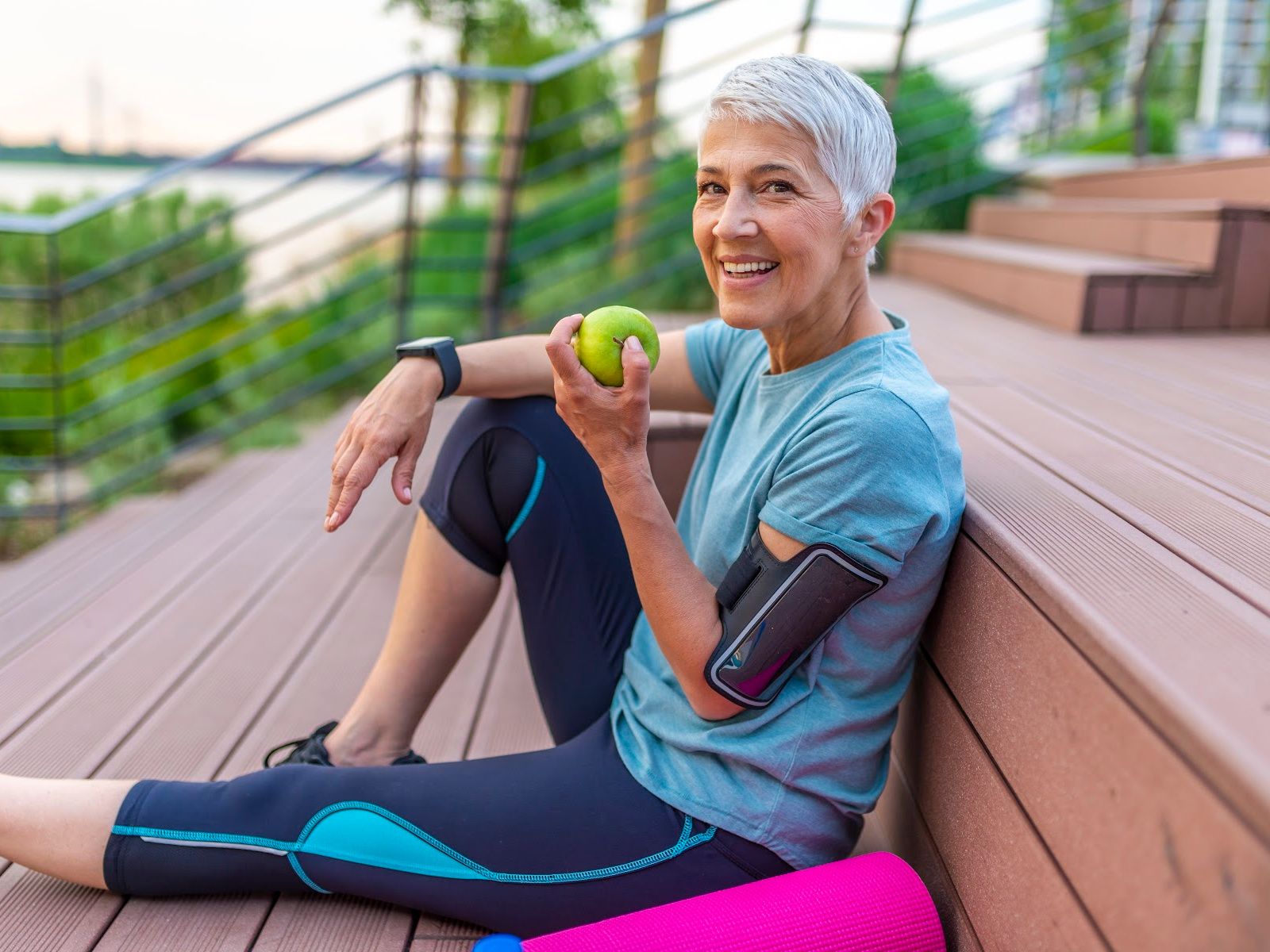 That would be nice, wouldn’t it? Can you imagine a life with less financial stress because you have plenty of money to meet all your needs?

I know you have doubts this is possible, especially if you’re struggling to make ends meet today. You might be thinking this is outrageous! Rags-to-riches stories are nothing more than fantasies.

This is understandable. Looking back, most of the super-wealthy people in our world today must have felt the same way before making it big. They are humans, too. Yet, despite their circumstances, they became financially independent.

Meet a few of the wealthiest people in the world who literally pull themselves up from the bottom to the top. After reading a synopsis about their lives, I’m sure you’ll agree that you, too, have an equal chance of making it big.

A Few Billionaires Who Once Lived in Extreme Poverty

This list could be longer, but I left out many names— billionaires who were once hungry, homeless, and living in their car before becoming wealthy.

In those days, people worked hard and believed that they could achieve anything, including financial independence. And in time, they were rewarded with economic abundance.

based on these accounts, we have little details on how these individuals attained their wealth. And frankly, that information is irrelevant. The clear message is that anyone can become financially independent despite his or her present circumstances.

Because of these examples, I hope you can see yourself overcoming any adversity to achieve your goals in life, including financial success.

The following group conveys a similar message. For some people, these individuals could be fortunate, hard-working, or persistent. Yet, they are proof there is no minimum age for becoming a millionaire.

People Who Became Millionaires Before Age 20

Again, this list could have been much longer. Many young millionaires’ names were left out to keep things reasonably short.

But the message is clear: It’s never too late or too early to chase your financial dreams. With some knowledge, good guidance, and a little creativity, you too can become a millionaire or even a billionaire, despite your age or circumstances.

There is something else about these young millionaires that’s worth noting: Although their methods or techniques from rags to riches were different, they had something in common: they all had an IDEA; they all BELIEVED that success is achievable; they all MADE things happen; and they all attained the same RESULTS — financial success.
Again, here is the success formula: (IDEA + BELIEF + ACTION = RESULTS).

As you read this article today, many other young people are using this formula right now to succeed. In the next few months or couple of years, they will be the next batch of new millionaires.

If you take this rags-to-riches idea seriously, there is no reason you can’t be one of them too. You simply need to make it happen.

A Simple Way to Start Your Rags-to-Riches Story 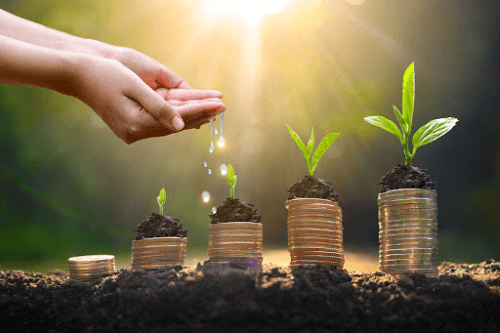 While true that most of these individuals built their fortune through business, which you could pursue using the above formula, not everyone can be or wants to be in business.
Most people would rather follow a career path through employment and build their financial success that way rather than getting involved in business.
If you feel the same way, you’re even more likely to succeed financially than someone who goes into business. You would use your savings to do it, which would be a slower, but less risky process.
For that, I’d like to recommend a well-known financial role model, whose present net worth is approximately $82.7 billion. His name is Warren Buffet.
Love him or hate him, he demonstrated how anyone can come from rags to riches through a simple process of saving money.

Depending mostly on his steady newspaper delivery route for money, he consistently saved a small amount each payday. In time, he built his savings to $1,000 by age fourteen.

That was his seed-of-wealth fund, which he called his “get-ahead money.” With this seed, he made millions more through investments.

Just follow these four simple steps to get your rags-to-riches story in motion:

Open a savings account if you don’t have one and add a consistent amount of money in it each month. This money should not be used for anything else, except for wealth-building. Here, the discipline is more important at this time than the amount of money you save. Also, don’t worry about getting into investments right now. That will come later.

Decide to achieve your financial goal, which should include economic freedom. Develop the determination that will make it happen — the type that says, “I’m gonna do this, come hell or high water!” Then stick with the plan. Make it a “thing” to look forward to because it’s that important to you!

Start today! Putting off this important issue of your life for the weekend or Monday may dilute its effectiveness. Things will undoubtedly get in the way, causing you to postpone the event or even forget it ... permanently. So, act on it NOW!

Then, like a small plant, allow the money to grow without interruption.

Eventually, this small pile of money may surprise you. It will accumulate interest, then more interest, which will compound on itself over time to make you a fortune.

With this money, some discipline, and a little patience, the rags-to-riches concept will not only become real to you, but also live on forever. And what you may have thought was impossible or outrageous will eventually materializes into something tangible - financial independence!

Coming from rags to riches is still possible today, and it can be a reality in your own life. So, make it happen!

Join the Community and Grow Financially